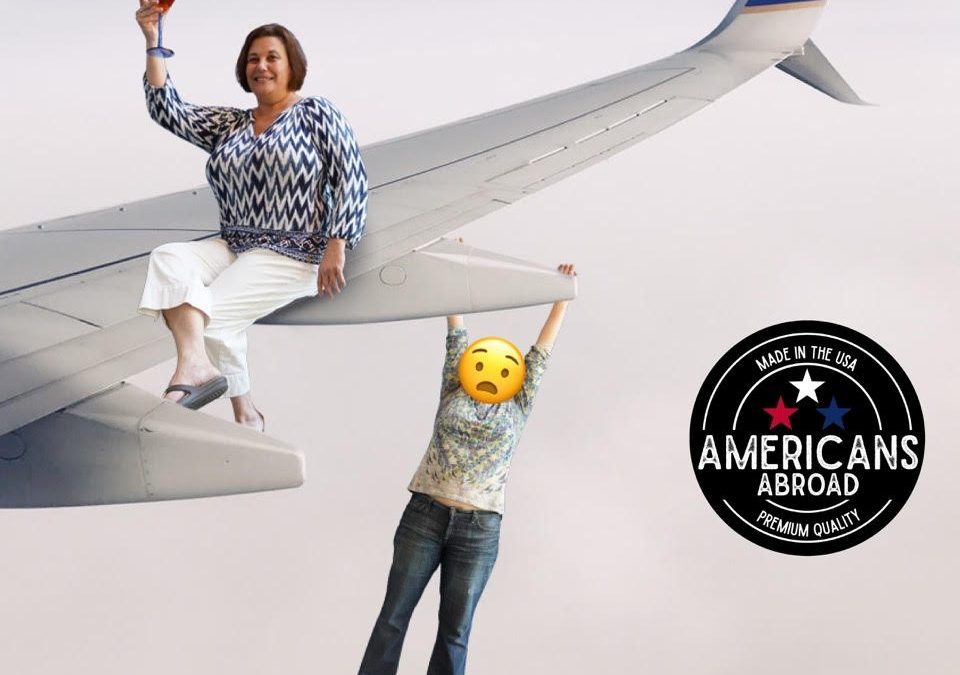 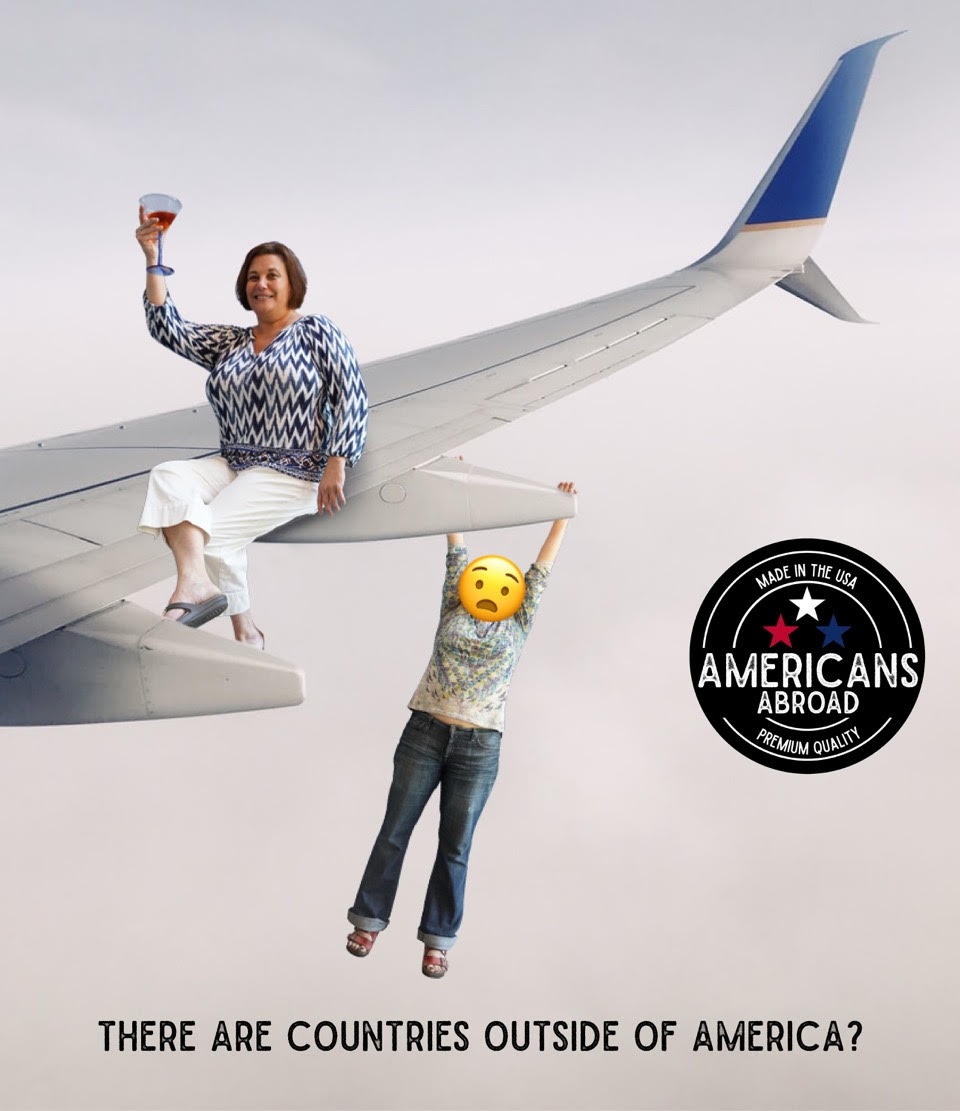 The 6-episode reissue offers bonus content, fresh animation sequences, and subtitles that cater to their expanded foreign language audience with Spanish and Italian subtitles and the deaf and hearing impaired with English subtitles. The first 3 revised episodes will roll-out on July 8th, followed by the remaining episodes on July 22nd.

AMERICANS ABROAD follows the exploits of an inept travel show Host (Feyst) and her unpaid Intern (Bortolotti), as they attempt to travel the globe without a budget. Fueled by the host’s endearing cluelessness on-camera and her intern’s sarcastic and subjective commentary off-camera, the traveling duo find themselves caught-up in misunderstandings about travel, culture, and life itself.

Feyst shares, “During the global pandemic, we weren’t able to travel or shoot. So, we decided to head back to the video editing studio and animation studio to bring something new to our fans.”

Feyst and Bortolotti conceived the original idea while on a trip to Italy, and went on to co-write and produce the project under the Real Art Daily (RAD) Productions company banner. Led by Feyst, RAD seeks to create and tell meaningful stories that entertain, inform and awaken. RAD is a diverse Los Angeles-based company, determined to share alternative storylines that are often neglected by mainstream media which promote female empowerment, LGBTQIA+, and disabled representation.

RAD is currently in-development on several projects, including the dramatic feature film Georgie, the live action and 3D animation crossover short film Yarnia, a 2D animated short film that will be packaged with a children’s book, and the new existentialist theater production No Entry.

Before heading into the artistic arena, Feyst had a successful corporate IT career in Detroit, Michigan. She turned to the arts, studying music in Detroit at Wayne State University and San Jose State University before heading to Foothill Theatre Arts Conservatory on the San Francisco Bay peninsula. She also studied consciousness and spiritual thought and healing for over 10 years and was part of the grass roots new-age movement in Michigan in the 1990’s. Since then, she has emerged as a rising actress on stage, starring in the plays Roswell and No Exit; and starring in indie films Yarnia, Georgie and S is for Psycho, which earned her an award when it screened at the Castro Theatre in San Francisco.

Bortolotti is a Grammy-nominated songwriter, composer, music producer and sound designer. Her recent credits include sound design on Dua Lipa’s Grammy-winning album, “Future Nostalgia,” as well as the Grammy-nominated Justin Bieber ft. Quavo single, “Intentions.” Natalia has a Bachelor of Music in Songwriting and Master of Arts in Music Business from Berklee College of Music. She has toured the world with many chart-topping artists, including Maroon 5 and Gwen Stefani.