Producer, Georginna Feyst, graduated from the University of Washington with a B.S.in Mathematical Statistics. Upon graduation, she began a corporate IT career in Detroit Michigan, which she advanced for over a decade. As she grew professionally and interpersonally, Georginna went back to college to continue her education in the arts for music at Wayne State University in Detroit and San Jose State University. She, then, went on to earn a conservatory certificate in acting at Foothill Theatre Arts Conservatory in Northern California. An avid learner, Georginna has also studied consciousness, deliberate creation and holistic healing since 1996, starting as part of the grass-roots new age movement in Michigan in the early 2000’s.

To date, Georginna’s acting career has consisted primarily of theatre and indie shorts and features, allowing her to play a wide array of characters and genres. Her favorite genres are dark comedy, sci-fi, and inspirational drama. She moved to LA and started a creative career in entertainment to make a positive difference and to influence thought through performance & production in theatre/film/TV. She truly wants to inspire/empower society’s underdogs and help foster a world that embraces diversity and insists on equality.

Georginna has an immense passion for theatre, film, and TV and a great love for humanity. She is using her business skills and artistic talents to act, write, and produce projects that inspire expansion of consciousness and individual/societal healing through increased compassion and greater understanding of those we view as different than us.

As a producer, Georginna champions women, especially women over 40, LGBTQ, minorities and people with disabilities, both on and off the screen. She writes and produces stories with alternative characters and storylines. She has created Real Art Daily (RAD) Productions and Final Wave Films, an all-female film production company, as vehicles to accomplish these goals.

Meet Our Producer
About the Company
About the Team
m 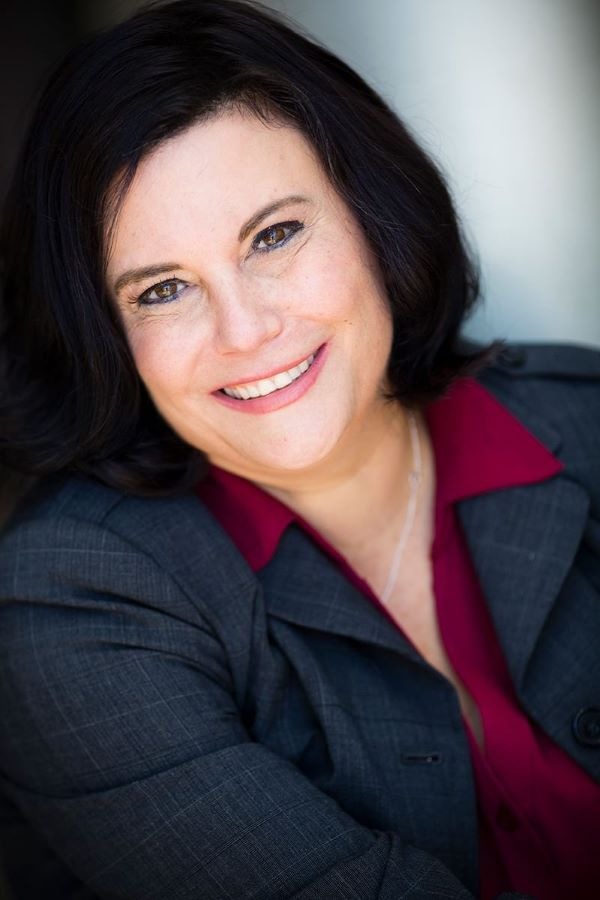