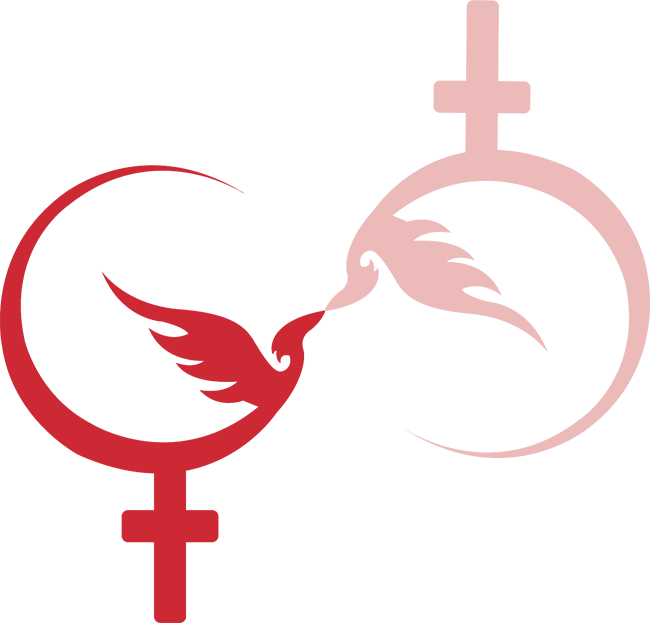 Our main character, GEORGIE, is a universal representation of a kind, subservient, woman from a small town in Kansas, who has a compulsion to put others before herself. This is exacerbated by her good heart, and her religious conditioning, being devoutly Catholic. She is kind, loving, compassionate, and a “bright light” to everyone. At 32, she has never had a boyfriend. Her life has been consumed with service to her church and caring for her sick mother. JAYCEE, her younger, outspoken, feminist sister, encourages Georgie to take care of herself and “get her own life”, but Georgie is content caring for her mother and helping the church and community. At the outset of the film, we see the fruits of her labor, where Georgie has worked hard to organize an interfaith mixer. She brings the Protestant and Catholic churches together for the first time, attempting to heal her community of the bad blood between the Protestants and Catholics.

Her life changes when she meets FRANK, a handsome and charming younger man, at the church mixer, who takes an interest in Georgie. We first meet Frank at a vulnerable time in his life, after the recent passing of his father. Frank confesses to Georgie that, in an attempt to rid himself of the demons he’s taken on from his father, he’s stopped drinking and is sincerely trying to become a better person. Georgie has a strong desire to help him on his journey toward redemption and takes him to church with her.